When discussing the sightlines for the Russia map it became apparent that seeing certain objects from longer ranges would be very important. In the most recent update I added support for this with "Landmarks" which are extremely low detailed objects which can be seen from an extended range. Only a few objects in the update used it, but last night and most of today I took a break from the map to apply it to everything else in the game!

Some of the most common meshes seen from far away are trees, in part due to their exaggerated sizes. All of the official trees have 3 levels of detail, but for the low detail ones I've set up a system to automatically generate a criss-cross mesh with a low resolution render of each tree. To make it more convincing each type of tree billboard has different normals to keep the lighting consistent: pine trees have upward facing normals, birches/maples have outward facing normals and dead trees are flat.

The objects took the longest amount of time because each large mesh required me to make a new low-detail mesh to match its most prominent features. Unfortunately I didn't realize Unturned now had ~200 of these to update (including Russia's), but at least they're all done now. 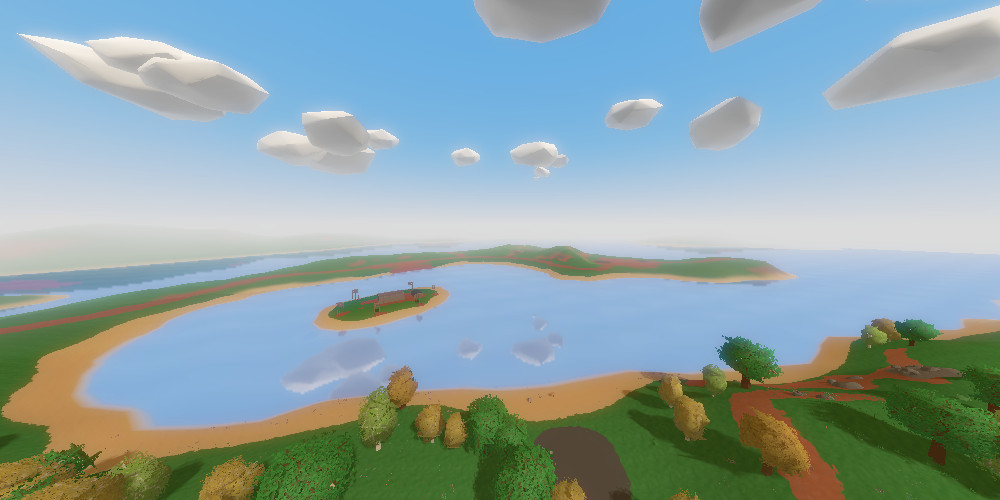 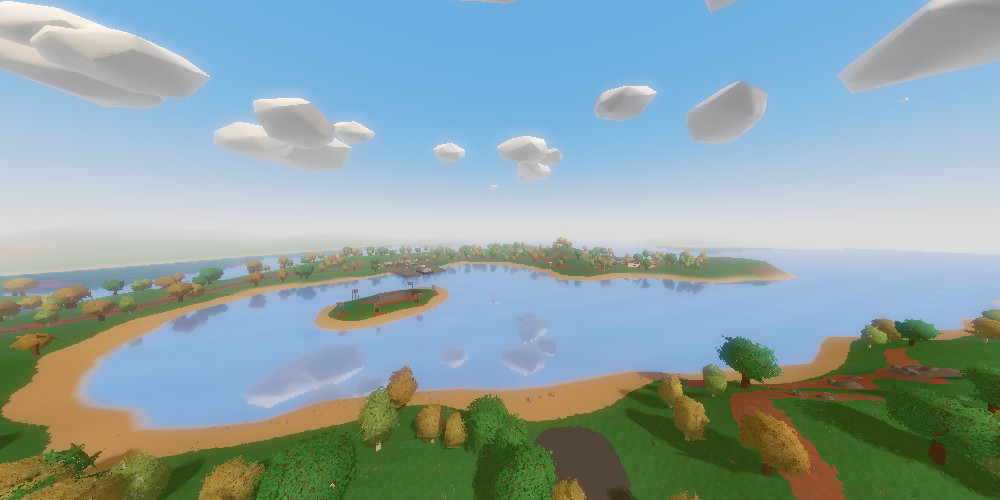 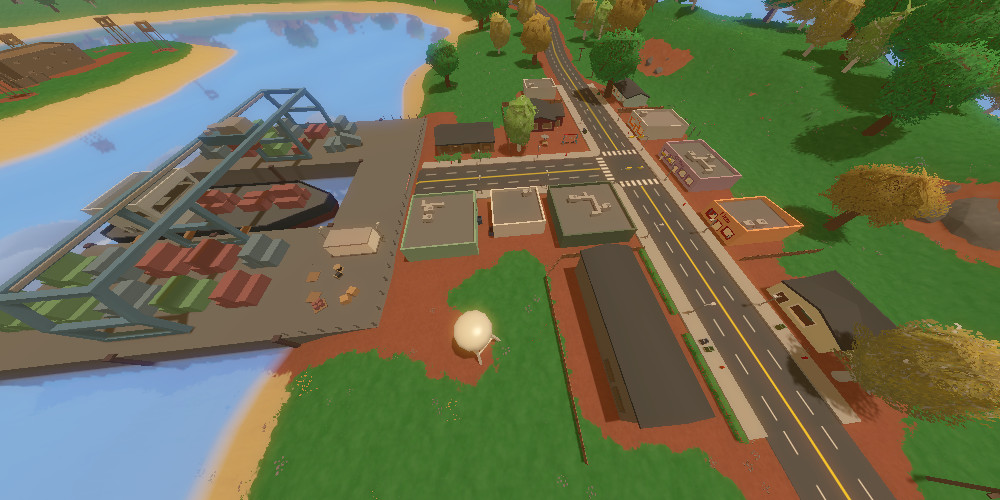 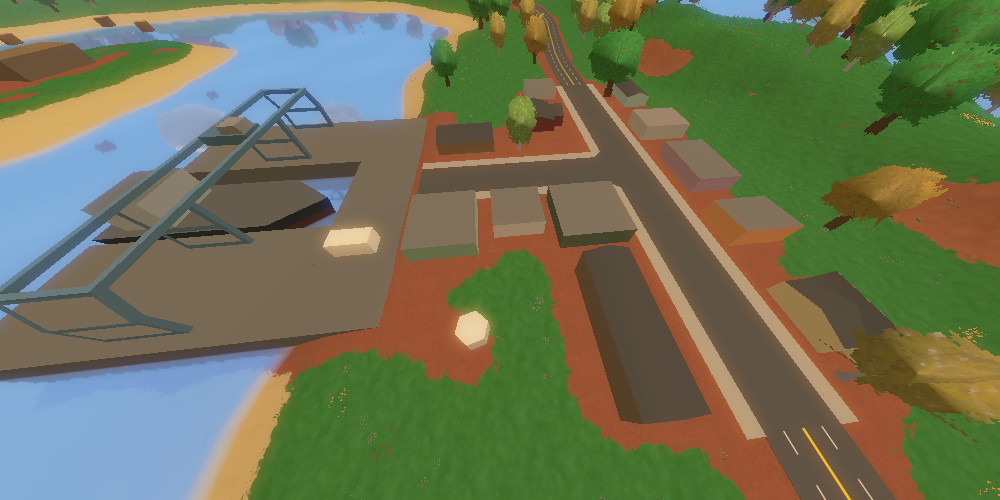 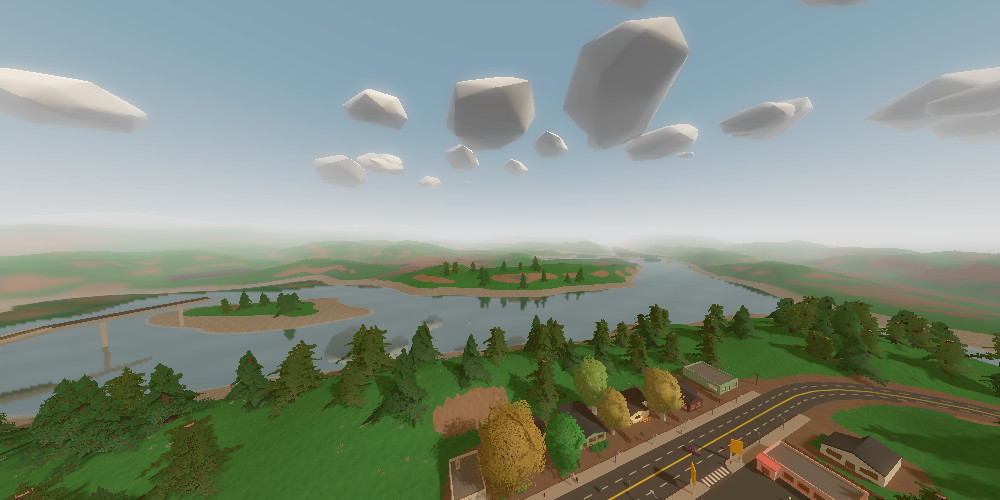 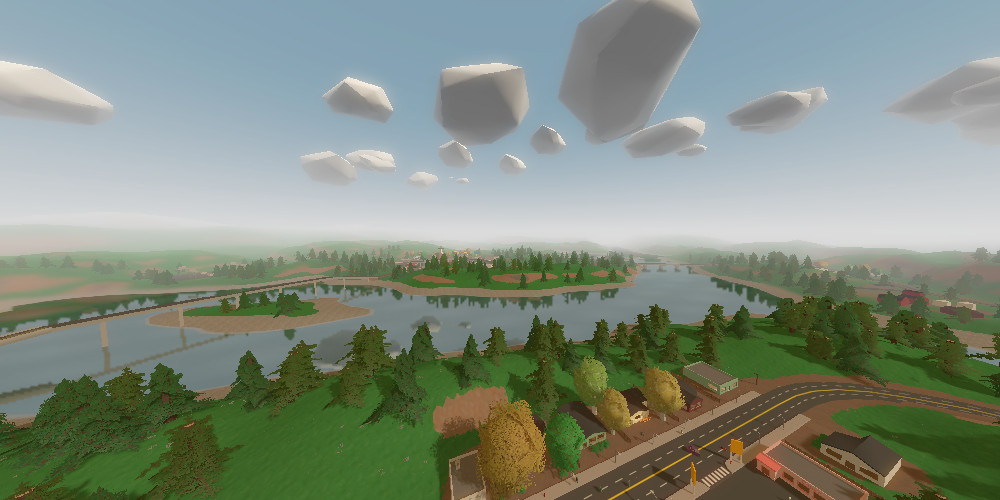 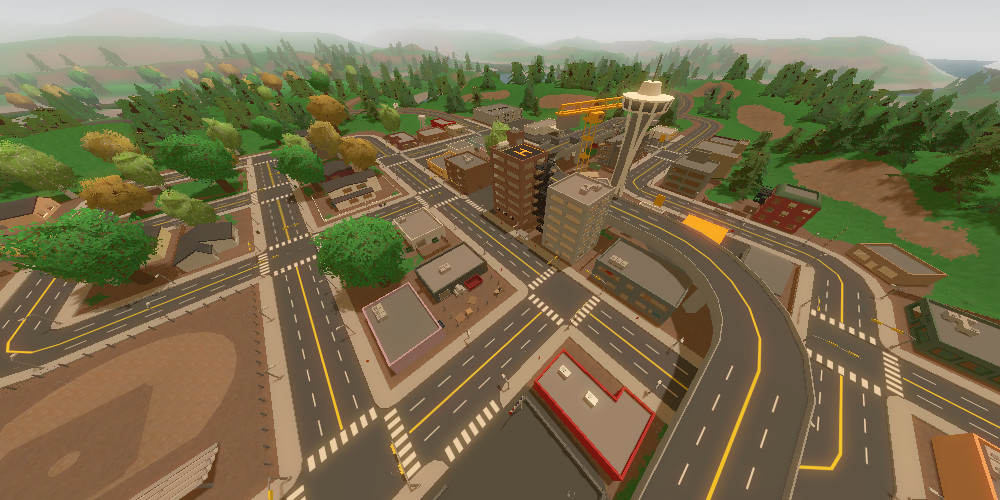 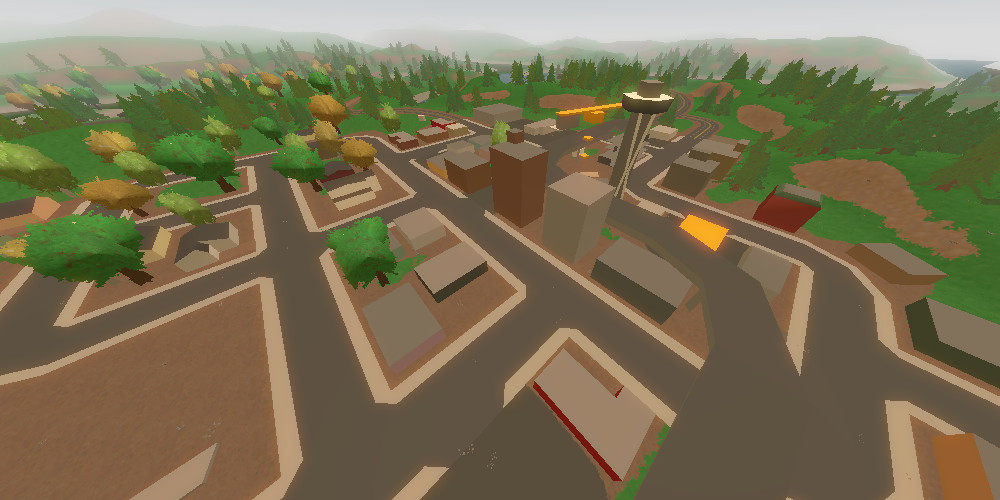