This is the first of hopefully many looks into the development of Unturned 4.x!

Everything is still very barebone, but the basic shooting gameplay is starting to take shape as seen in these two videos. Please note that all of these assets are placeholder and/or work-in-progress and nothing's off the table to improve, for example this crosshair will likely be used for shotguns not automatic rifles and yes all of these visual issues will be fixed up.

First person with a suppressor attachment:

Third person without a suppressor:

For the initial development push I've decided to focus on the character gameplay and item features with the aim of a public multiplayer combat test in the coming months. I want 4.x to be more geared toward survival and PvE than the average 3.x server (PvP) so this may seem counter-intuitive, but I think these are some of the core complex features of the game that everything else is built upon.

At the moment all of this is working in single player, local splitscreen co-op, hosting as a player and on dedicated servers which has proven an interesting challenge compared to 3.x (just singleplayer and dedicated server) and there are a few other features working like sliding or diving while sprinting, but the first/third person shooting is what I'm most comfortable showing for now.

With 3.x I was rushing for the initial release and had basically 2 months to put together the editor, multiplayer, initial gameplay, and that rush continued after the first beta which made the foundation of the game a lot less stable. This time round I've been taking it slow with a focus on quality over quantity: features getting re-written multiple times, deleting all the animations for the sake of re-doing the character skeleton, etc. It seems the refinement process also results in a lot more options: 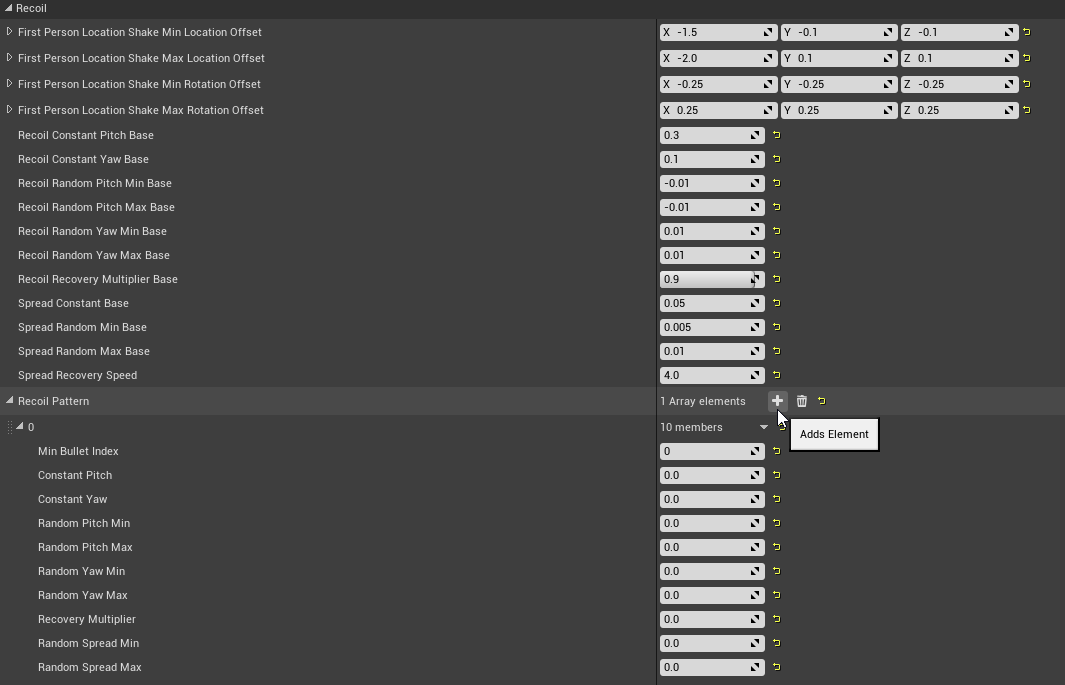